Nine labor and delivery nurses from the Maine Medical Center in Portland who were all pregnant at the same time have all given birth to their babies, according to multiple media reports.

The nurses announced their pregnancies in March. "How's this for a baby boom? Nine of our nurses...are expecting babies between April and July! Congratulations!" read a Facebook post from the Maine Medical Center.

One nurse told NBC News in March the women had all been friends before the pregnancies and are excited to go through their respective journeys together.

The babies were delivered between April and July.

Photographer Carly Murray took the following photo of the new moms and their babies, who were between 3 weeks to 3.5 months old when the photo was taken 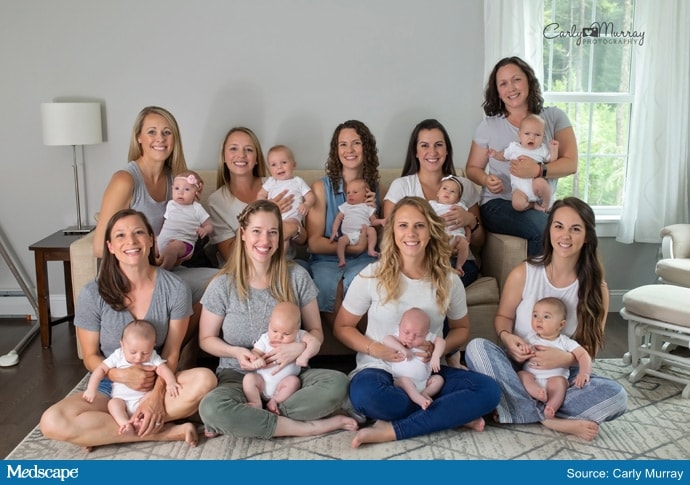 Re: Nine Maine Hospital Nurses Pregnant at Same Time Have Given Birth

Although this kind of baby boom is far from common, at least one study published in the American Sociological Review in 2014 found that "fertility behavior" may spread among friends, perhaps because people often compare themselves to their friends and do as their friends do. 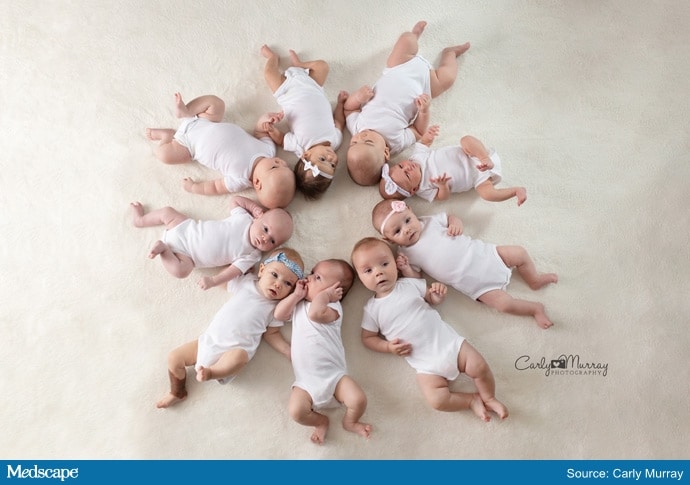 The study found that a friend's pregnancy had a positive effect on their own decision to venture into parenthood.

Last summer, according to People Magazine, 16 intensive care nurses were pregnant at the same time at the Banner Desert Medical Center in Mesa, Arizona.

Source: https://www.medscape.com/viewarticle/91 ... rses&faf=1
Nigerian Nurses lighting up the world one candle at a time.
Top

Users browsing this forum: No registered users and 7 guests