Dear Nigerian Man, whether your child turns out to be a boy or a girl depends more on you than on the woman 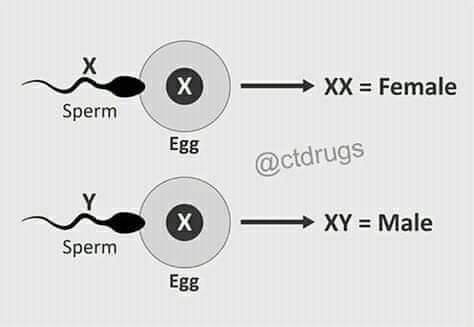 During ejaculation, between 40-150 million sperms are released into the vagina

Out of the millions that were released, only a few hundred comes close to the egg

Now the egg makes it way from the ovaries: the egg bank and makes it's way to the tubes, you know you gotta meet halfway if you want to get fertilized

Remember the egg only has only the X waiting for whatever you give it.

Now the sperms are racing to meet it!
The egg lives for only 24 hours, while the sperms can live for about 5 days

And no! The sperms are not competing against each other to be the first to fertilize the egg

In fact, most of the work is done by the uterus. It helps the sperm to the fallopian tubes, towards the egg.

If an egg is fertilized by a sperm bearing X mark on its forehead l, it fuses with the X of the egg leading to a girl!

If it's the Y sperm that fertilized, you have a boy!

At times, there may be errors that may cause an extra sex chromosome to be added either an X or a Y,

But all in all, the man's sperm holds the key to the baby's gender

It's still a game of probability, a 50/50 probability, some people will promise you drugs/foods that increase the chances of a male child being born, but it's all fantasy

Hasn't been proven yet!

You must have heard before that if you have sex immediately before ovulation you might give birth to a boy, and a girl if days after.

But a high profile study has found that this is not entirely true!

There was no sex preference with regards to timing of sex, its a myth for now

And no sexual style or position will affect the sex of your baby.

If you like, be a missionary or an expert in the religion of Kamasutra.

It won't give you a boy or a girl.

Kindly share if there's any update.
Nigerian Nurses lighting up the world one candle at a time.
Top

Stop fighting and hating your wife for not giving you a particular baby you want; the sex of a baby is probably determined by what the man releases...
Nigerian Nurses lighting up the world one candle at a time.
Top

Sperm is from Testes
Egg is from Ovary 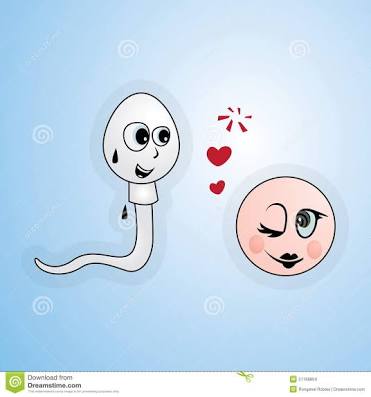 Sperm is produced everyday & matures at about 64 days.
Egg; no new one is formed after birth 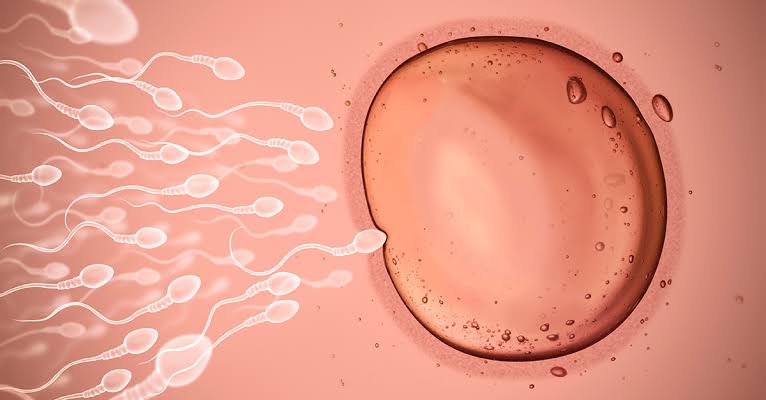 Sperm can live for up to 5-7days
Egg lives for 12-48 hrs
Nigerian Nurses lighting up the world one candle at a time.
Top

Users browsing this forum: No registered users and 11 guests