GROWING KIDS – Old has it is, the adage that prevention is better than cure is true as ever and as far as preventing disease in children is concerned, one of the most effective ways is immunization.

Children need to be vaccinated against 13 potentially serious diseases: Most vaccines give protection to 90 to 99 percent of the children who get them. Occasionally though, a child may not react to certain vaccines, which is one more reason for children to be immunized.
Children who do not respond to the vaccine depend on the immunity of those around them for protection. Infection could come from another child who had not been vaccinated but not from the one who has been vaccinated and developed immunity to the disease.
hVaccines need to be administered of an early age because the diseases they stop may strike at an early age and can be fatal.

They generally need to be given on time to achieve maximum protection. But it does not mean that if your child missed a schedule, you should forget the vaccination entirely. Vaccination would still work even if given a little late.
Most of the shots can be provided at any age and children do not have to start over if they have missed the scheduled dose. The shots that have already been given still count and the child will still develop immunity.
Children who don’t get vaccinated may contract the disease once exposed to the virus or bacterium. The consequences could be worse. At the very least children could get slightly ill and have to stay indoors for a few days. Or they could get very ill and require hospitalization.

Old as it is, the adage that prevention is better than cure is true as ever. And as far as preventing disease in children is concerned, one of the most effective ways is immunization.

Reactions
Immunizations are generally safe. In some cases, they may cause reactions, which are usually mild, such as a low fever or a sore arm. Serious reactions are not common but they may occur. Your child’s doctor can advise you on these.
There are also some special situations where vaccinations is not recommended, like when a child is suffering from certain kinds of cancer, or is taking medication that lowers the body’s ability to resist infection.

For example, the MMR (mumps, measles, and rubella) vaccine should not be administered to children who have a serious allergy to eggs. In such cases, it is always important thing to keep in mind is that getting sick is always more dangerous than getting vaccinated.
Nigerian Nurses lighting up the world one candle at a time.
Top

Immunization is the single most important way parents can protect their children from serious diseases. This makes the decision to immunize your child an important one, especially since there are no effective alternatives to immunization. The information here you share is worth.

Immunization is an interesting topic and you always enjoy it if you want to know about this term. I am a medical professor and I know the value of this content. First of all I would like to thanks you for the awesome information on the Immunization and serious health problems. You can take vaccine or tablets from the online medical shop at reasonable price.
Top

Immunity is a fascinating subject and you generally appreciate it in the event that you need to think about this term. I am a medicinal educator and I know the estimation of this substance. Above all else I might want to says thanks to you for the wonderful data on the Immunization and genuine medical issues.
Top

Immunization saves. Millions of children are saved every year in Nigeria through Immunization. We are counting on parents and caregivers to play their part to protect their children from vaccine preventable diseases. 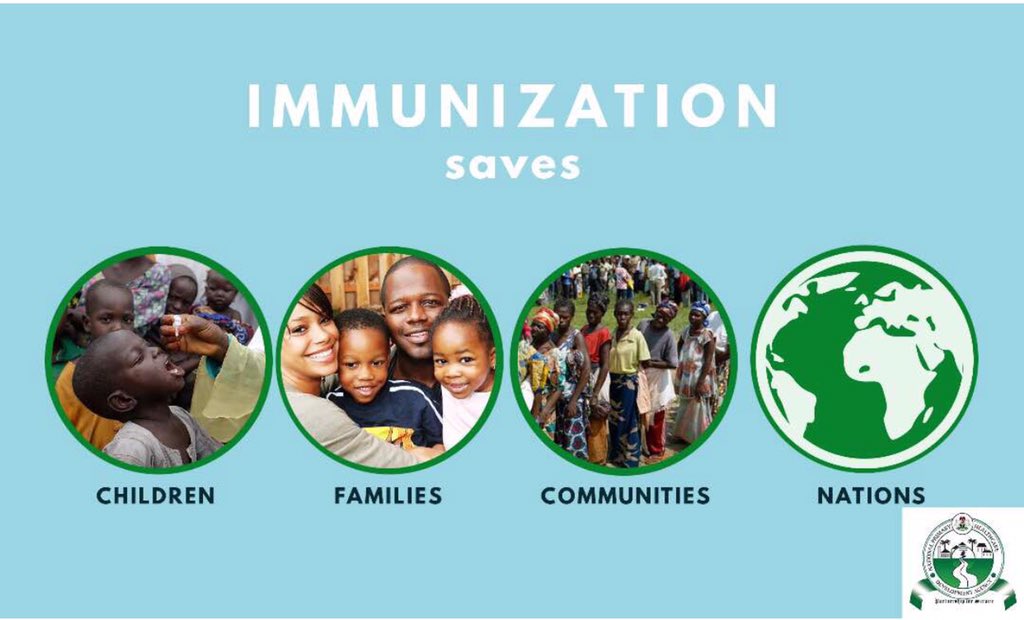 Vaccinate your children against measles at 9 months and 15 months. 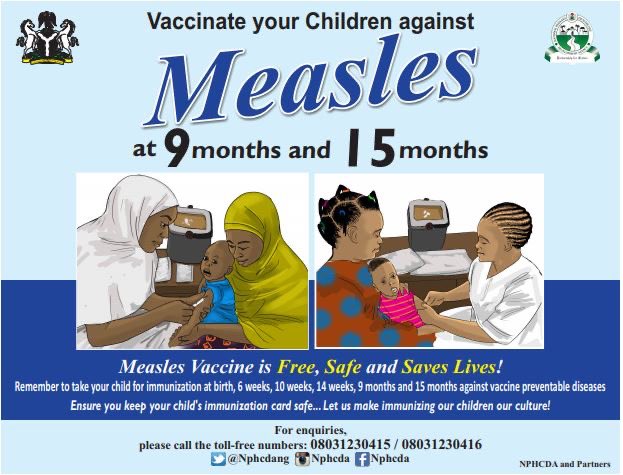